In the AGL Developer Showcase series, we talk to developers and software engineers to learn more about the work they are doing with AGL and open source. 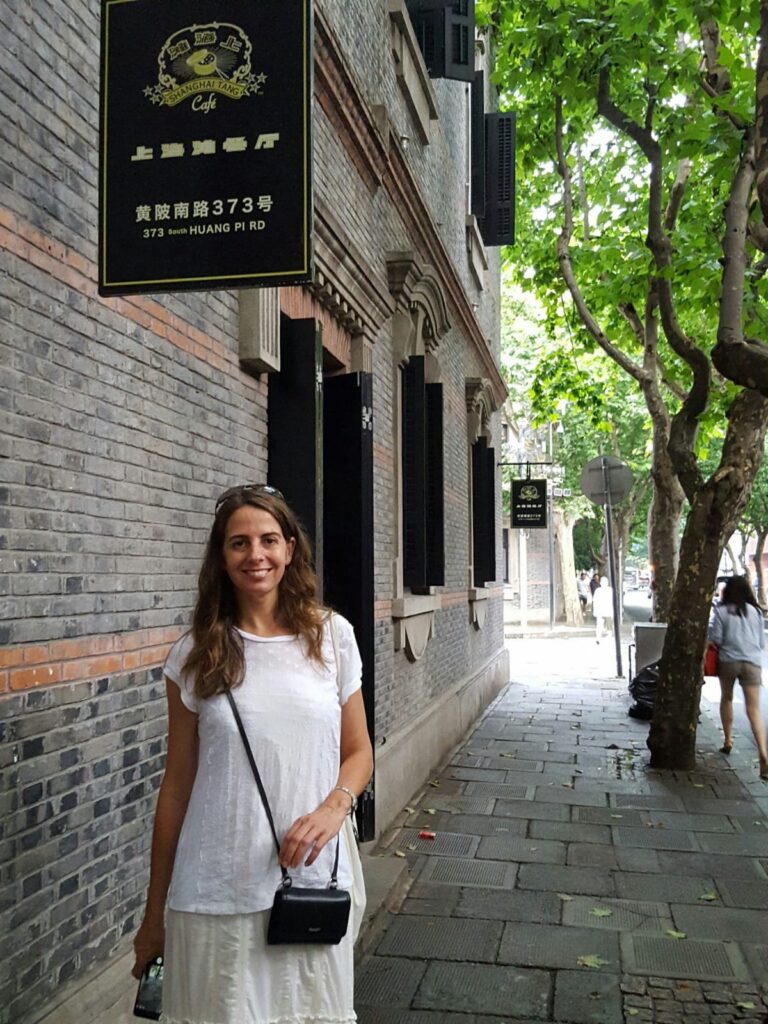 Tell us a bit about yourself – what made you want to get into technology? How did you get involved in automotive? In AGL?

I am a senior software engineer for Konsulko Group.

I’ve always been drawn to Science, building/fixing things and solving problems, and that led me to Engineering School. With a background in electronics, I moved to software by chance during a summer internship working on FIR filters. Once the hardware side was done, I helped the software team using these components, and from that point on I’ve worked on embedded software projects.

I first got involved in automotive because I had experience working with video pipelines in a Linux environment. I joined a team developing a system to assist truck drivers, which included several video cameras. A few projects later, this experience took me to work on the development of the infotainment for another company, and eventually crossed paths with Konsulko Group. After working on proprietary code for many years, I was thrilled to join Konsulko. I saw it as an opportunity to work, or at least peek on the world of open source, as they are well known contributors to many open source projects, AGL being one of them. That is how I got involved in AGL.

What are you working on within AGL? Can you sum up your experience so far?

I’ve been contributing code, mainly middleware in the connectivity/telematics area. My colleagues at Konsulko designed an adapter library to facilitate communication between Qt applications and various AGL services (bindings); I’ve added some new modules to it, and more recently I’ve been refactoring it to streamline and reduce dependencies. I also have some fixes on very different areas like ivi-shell or build scripts.

I found the AGL community very welcoming, and joining the mailing list and developer call helped me get some context for the project, however, it took me some time to understand the AGL application framework. To me, one big difference to previous projects I’d worked on was AGL’s “code first” approach, but probably because they always had “strongly typed” requirements.

What advice would you offer other developers or software engineers interested in getting started with AGL?

The first thing I’d say is try it out! The AGL wiki has clear information on how to test the latest stable release on your preferred platform; AGL supports a number of hardware boards and qemu. And then, get involved and start by looking for bugs. There’s the mailing list, weekly calls and IRC channel. AGL is a very friendly and active community, and queries are replied to very quickly.

What do you think is most important for AGL to focus on in the next year?

After last year’s push on multimedia, I think next one could be the year of the instrument cluster. I’ve seen quite an interest in this component which would require expanding telltale symbols and warnings implementation and defining our functional safety strategy towards ISO 26262 convergence.

Personally, I would like to see a camera stream and V2X connectivity demo (maybe agl2agl!).

What is the best piece of developer advice you’ve ever received?

Don’t be afraid of breaking things to learn how a system works…and always triple check the voltage of the power supply (and don’t mess around with them!).

What technology could you not live without?

Undoubtedly the transistor, we could not move forward without them.

Calling all developers and software engineers! If you are currently involved in AGL and would like to be featured in the Developer Showcase, please email us.